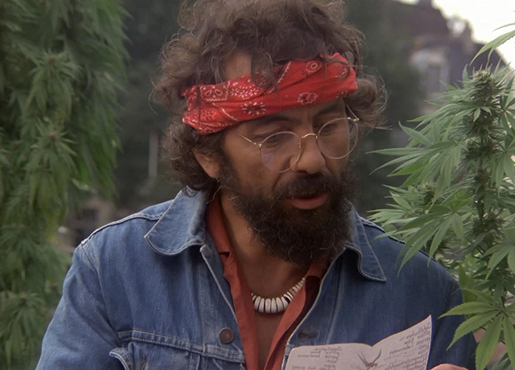 “I dropped out of Crescent Heights High School when I was 16 but probably just before they were going to throw me out anyway … I played guitar to make money. I was about 16 when I discovered that music could get you laid, even if you were a scrawny, long-haired, geeky-looking guy like me.”

Thomas Bing Kin Chong (born May 24, 1938) is a Canadian actor, writer, director, musician, cannabis rights activist and comedian. He is known for his marijuana-themed Cheech & Chong comedy albums and movies with Cheech Marin, as well as playing the character Leo on Fox‘s That ’70s Show. He became a naturalized United States citizen in the late 1980s.