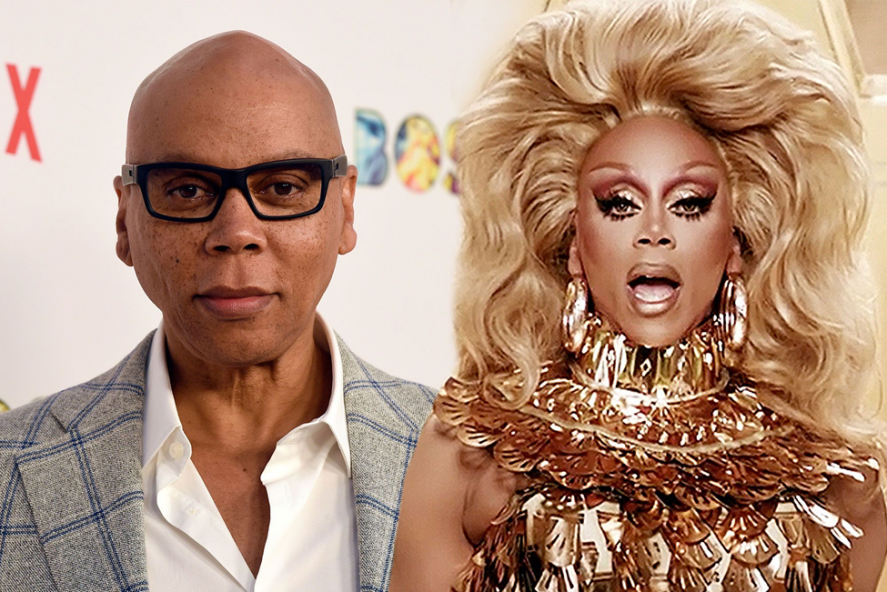 RuPaul’s personality was apparently too big for high school, as he was kicked out of Patrick Henry High School in the 11th grade due to persistent truancy.

This only makes the premise of his show RuPaul’s Drag U on the LOGO channel even more ironic, which featured RuPaul and other judges evaluating new drag queens.

He later found himself at the Northside School of Performing Arts near Atlanta, Georgia, where he’d moved with his sister Renetta to study the performing arts.

However, according to his biography, he didn’t graduate from there either.

It turns out that he didn’t need to graduate from anywhere, and he later moved from Atlanta to New York to make his name in the club scene.