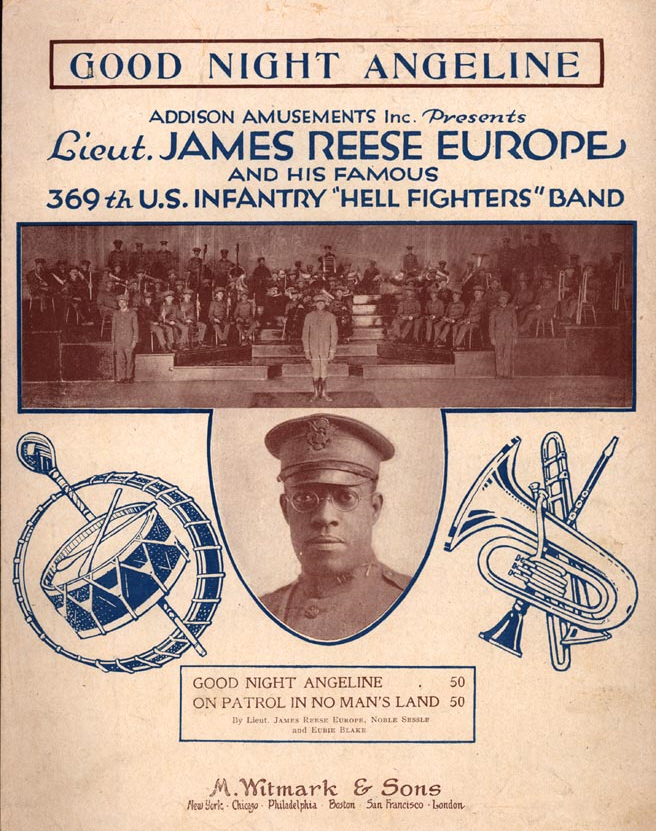 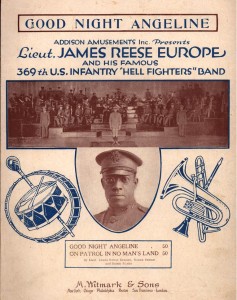 The year 1913 saw the first recordings by a keystone composer James Reese Europe, a black man.  He was an elite composer, conductor, and organizer of Europe controlled several dance orchestras in New York during the 1910s and had become the president of the Clef Club, a union black musicians.  Europe’s recording contract with Victor Records came with his appointment as conductor for the sensational dance team Vernon and Irene Castle.