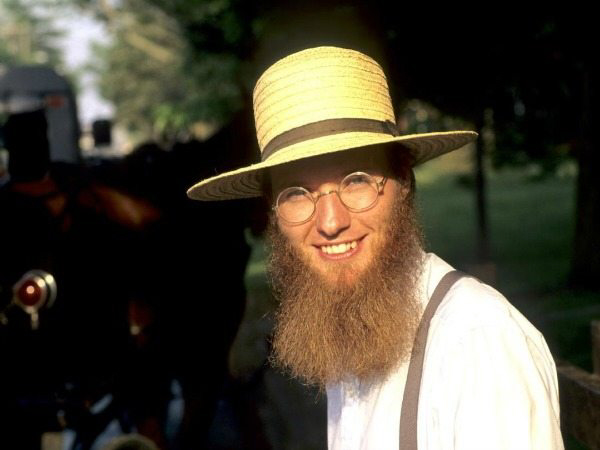 The Amish are one of the most secretive groups on the planet, so what is it that they have to hide? The Amish quit school after the eighth grade so they can go into their chosen vocations, which include housework, farming, masonry’ and carpentry. There were huge legal disputes regarding this issue back in the ’80s and ’90s, but the Amish are now legally allowed to do so. 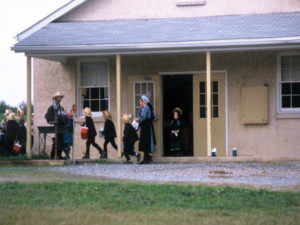 When Amish children turn 16 years old, they enter an age called rumspringa. This is the time for then to experiment and explore. They are sent out by their families to do things normally forbidden in the Amish community such as traveling, drinking Coca-Cola, going to the cinema and learning to drive! 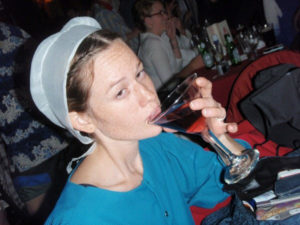 The Amish aren’t allowed to learn how to play musical instruments. As with their faceless dolls, they believe playing instruments encourages feelings of superiority. 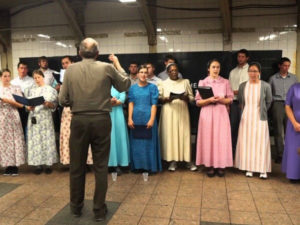 The distinctive Amish beard with no mustache is a sign of marriage. An Amish male only begins growing his beard after the day he gets married. This makes it easy to tell who’s single and who’s taken! 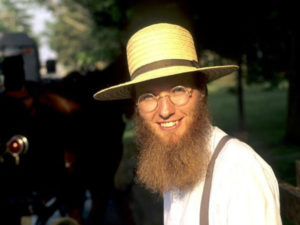 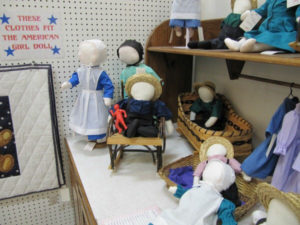 Amish women are expected to sew their own wedding dresses, which must be blue and then continue to be worn every Sunday to church services for the rest of their lives! In another twist, there is also no exchange of rings in an Amish wedding. 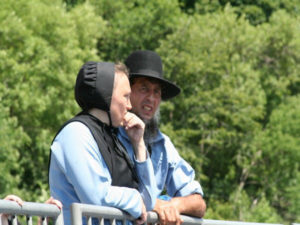